The Greater Amsterdam School District says goodbye to these longtime educators who are leaving us at the end of the 2019-20 school year for retirement. Together, their careers total more than 125 years of experience serving GASD students. Good luck to them as they start a new chapter in their lives. They will be sorely missed. 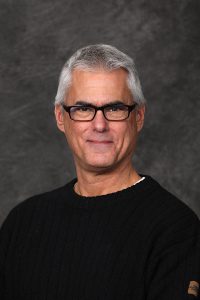 Christopher Crosby graduated from the State University of New York at Geneseo in 1986 and accepted a job with the Greater Amsterdam School District right out of college. Over his 34-year career he has taught mathematics at Amsterdam High School and Lynch Academy. He has been a coach, tutor and mentor to students and new teachers. He is pleased that some of his former students have become successful teachers, doctors, lawyers and even mathematicians. Mr. Crosby will miss the “connections” he has made with teachers and students and will continue to be in contact with them. He will miss AHS, its daily routines, but mostly he will miss the students. “It’s been an honor and a pleasure working for the GASD,” he said, “but I’m off to start chapter 2.” He plans to travel, visit family and hike the Appalachian Trail.

Amy Liverio has announced her retirement after teaching 29 years at Amsterdam High School and Schenectady High School prior to that. In addition to teaching English, Mrs. Liverio has been a familiar presence in almost every activity that would that would make a positive impact on students’ lives. She has been a class advisor for eight years, Masterminds advisor for four years, cheerleading coach and yearbook advisor for too many years to count. As Mrs. Liverio says, “These activities were some of the best moments of my career, getting to know students beyond the classroom is what makes the job worthwhile.” Mrs. Liverio is proud to be a teacher at Amsterdam High School and her experience here has impacted her life beyond measure. She hopes to be a LPP tutor in her retirement when she is not traveling with Coach Liverio and taking in some sporting events for sure. 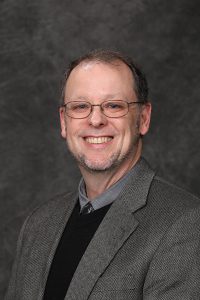 After 29 years, 2020 will be William Nelson’s final curtain call in the Greater Amsterdam School District. Mr. Nelson will be remembered for tirelessly building the once defunct drama department into the top notch organization it is today. In his tenure, he has produced 65 plays and musicals and directed and wrote 18 Rotary Club variety shows, was technical director for every Community Concert, Mohawk Valley Chorus concert, dance recital, promenade, awards assembly and induction ceremony. Throughout Mr. Nelson’s career at Amsterdam High School he has taught the more challenging English classes and is known for his grammatical knowledge. His dedication to his students and his tireless devotion to the Drama Club will be greatly missed. In his retirement, Mr. Nelson plans to travel with his wife and work as an adjunct professor. 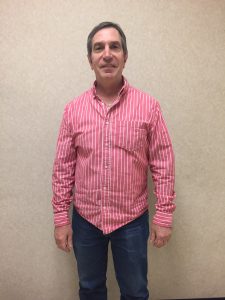 Michael Perry has been inspiring musicians in the Greater Amsterdam School District for 34 years. He began his teacher career in Texas, then came to Amsterdam to share his talents with hundreds of students over the years. Mr. Perry is grateful for the opportunity Amsterdam has given him to do what he loves most, helping young adults build their educational experiences and to motivate them to build a community of music. In his retirement, Mr. Perry plans on continuing his love of music as he is now under contract to be a performer playing shows for entertainers on a cruise ship. Bon voyage, Mr. Perry. 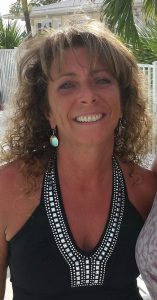 Carol Stearns never planned a career in education. But after her children became school age, she began subbing at McNulty Academy and was eventually hired as a teacher’s aide. The joy she experienced, working with students, kept her coming back for 24 years.

Since retiring in January from Lynch Literacy Academy, Mrs. Stearns has settled in Bradenton, Florida, and has already taken several trips, which include Las Vegas and Newport, RI, where she was thrown a surprise 60th birthday/retirement party.

After becoming widowed seven years ago, she never imagined she would find love again with the fiancé, who she married in the spring. In the meantime, trips to Italy and Ireland are on her bucket list. 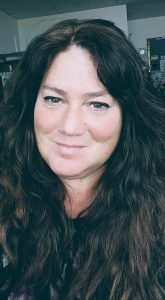 Renee Zumbolo has worked in education for 31.5 years. She moved to Amsterdam after getting married in 1986 and first worked for BOCES in Gloversville before coming to McNulty Elementary School in 1993. She has been working at Lynch Middle School for 11.5 years. Now she is retiring from GASD with many fond memories.

“Teaching an autistic student to walk at the age of five was the event that hooked me into becoming a Special Education Teacher,” she said. “I was 18 years old playing a game of musical chairs in the gym with the Physical Therapist I worked with, traveling to schools. The boy stood up from his chair clapping his hands with the biggest grin on his face and began chasing me around the chairs walking with straight legs and a wide gate. There were five adults watching as he grabbed a hold of me. Tears were flowing because he always scooted across the floor on his behind and never walked before this moment. The therapist ran to the office to call the child’s mother. She arrived and we started the music once more to show her how her son would chase me around the chairs. It was one of the most rewarding experiences to see the look in her eyes as he walked on his own clapping and smiling.”

“As I retire and reflect on the many experiences I have had the pleasure to be a part of during my career, the ones I will hold on to include the friends and relationships that I have made along the way,” she added. “They mean the most. Dancing to Thriller at Lynch makes it to the top of the list. Seeing students who are now adults and remember the fun times we had in class are priceless. We need to keep the fun in education. Those are the memories that influence us the most!”

Zumbolo looks forward to traveling and becoming a first time grandmother. “Bring on the next chapter … I’m ready!”

The GASD would like to congratulate all of our retirees in 2019-20 and wish them the best!