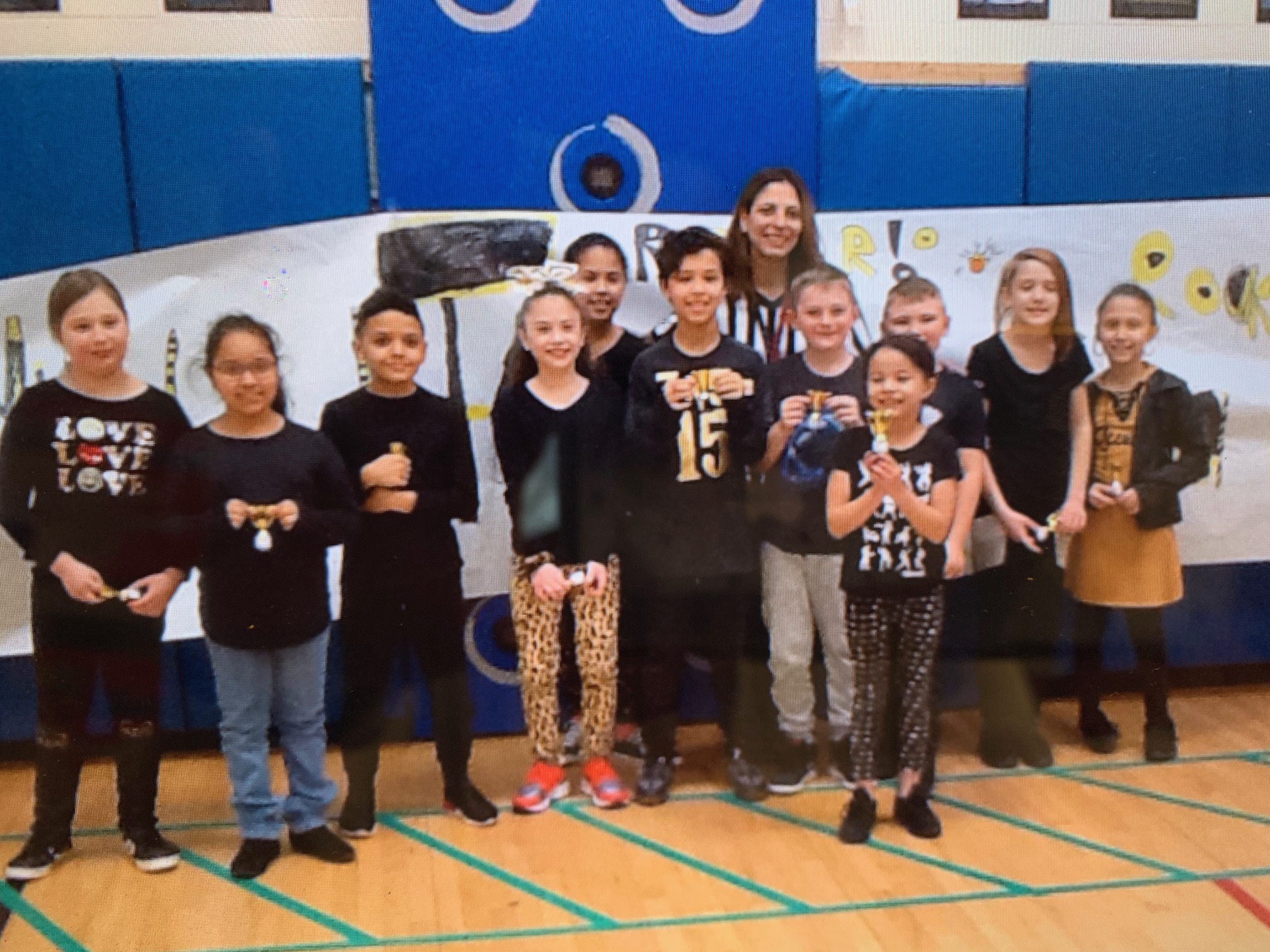 Daily Gazette story
The eighth annual Super Bowl of Multiplication at the R.J. McNulty Academy for International Studies & Literacy Magnet School in Amsterdam was a good-old-fashioned shootout. Final score: 64-56.
The best multipliers in McNulty’s trio of third-grade classes squared off Friday in what has become an annual celebration of multiplication and battle.
Students earn a spot on the field – it’s actually a basketball court with tape marking out yard lines and orange cones designating the sidelines – if they can memorize all of their basic multiplication facts. The multiplication tables – “five times two is 10, five times three is 15, five times four is 20,” and so on – serve as a foundation of all the math that comes afterward.
“Multiplication is a huge part of third-grade math, and they need to know their facts to be successful in third grade and every grade beyond,” said Karyn Cognetti, a McNulty teacher who has led the multiplication bowl since its inception.
For eight years now, the school has hosted the competition to excite students about learning their basic multiplication tables. Working in teams, students pass a football back and forth; after each catch, principal Eric Romano called out a multiplication problem. The students huddled before calling out their answer. A correct answer moves the ball closer to the end zone. Enough correct answers and they score.
In the end, the McNulty Jaguars barely edged out the McNulty Saints, scoring as the final seconds of the game ticked off the clock. 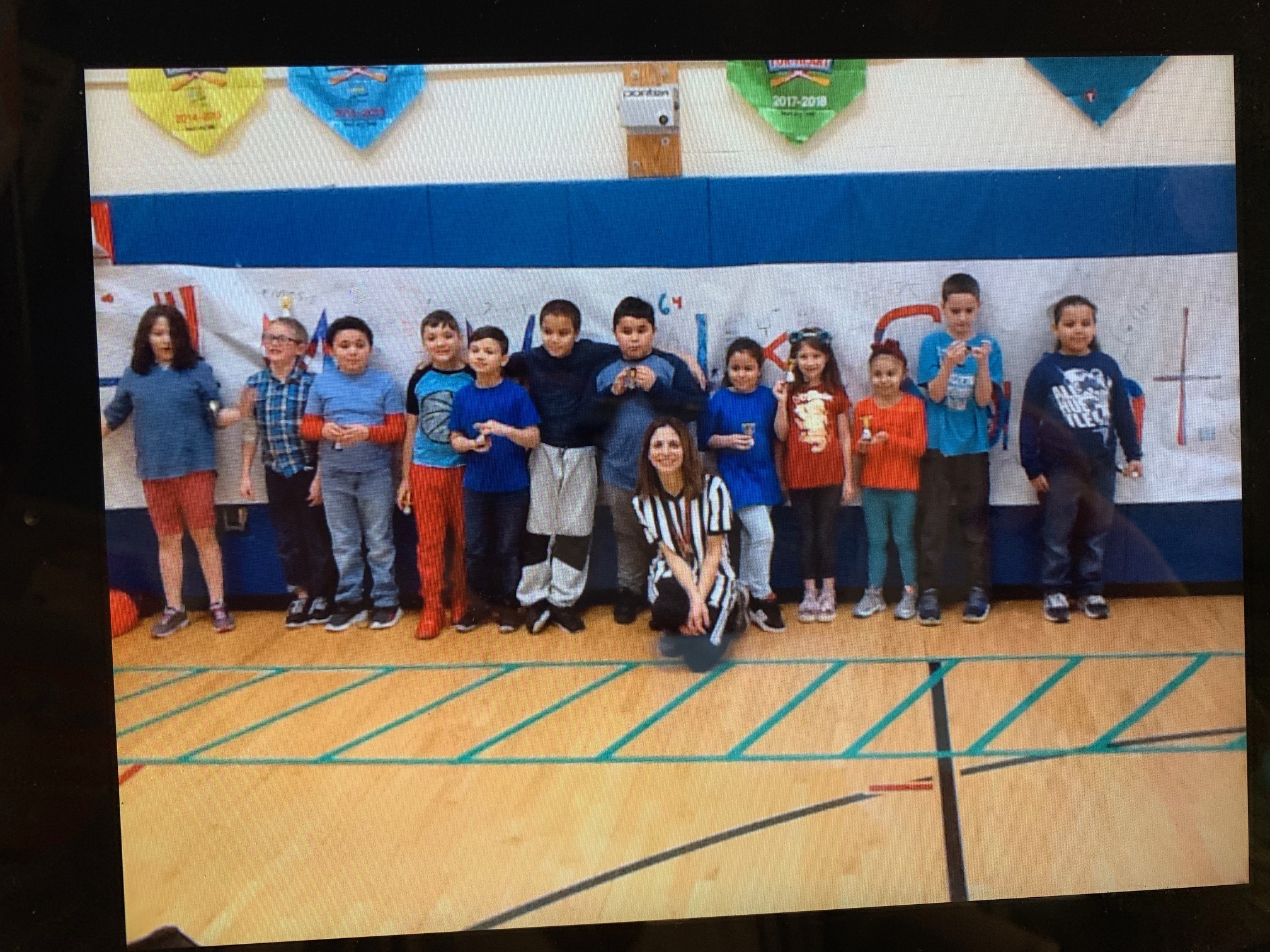